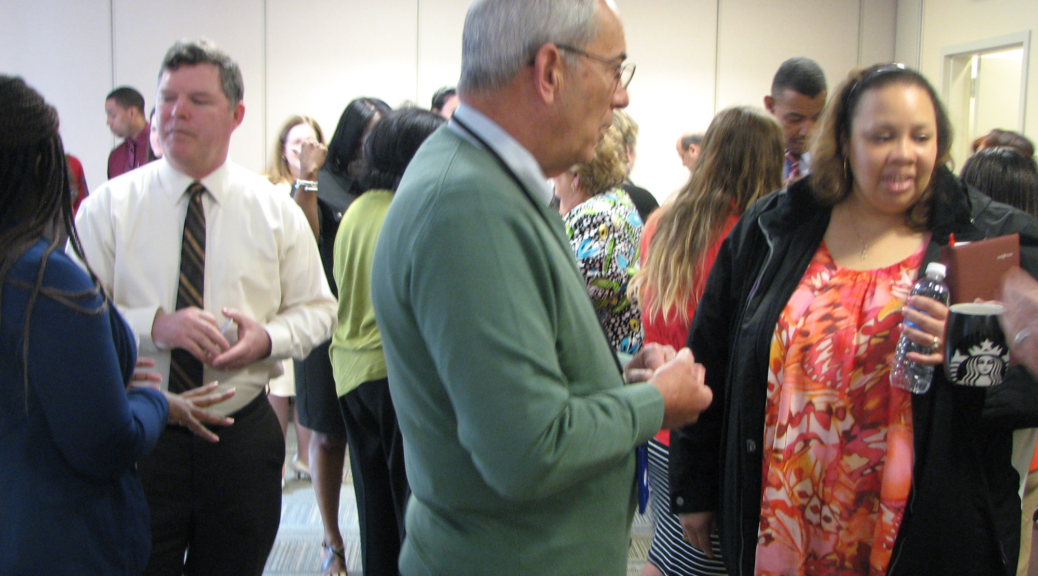 Join us from 11:30AM to 1:00PM on August 16th BIGZ Burger Joint (2303 N. Loop 1604 W., San Antonio, TX 78258) for our next general membership meeting. Gary Javore from Johnson, Christopher, Javore and Cochran Law Firm will be the presenter and will be talking about Construction Law.

Gary W. Javore was admitted to practice in the State of Texas in 1978. He joined the firm of Johnson and Christopher in 1981 and became a principal of that firm in 1983. The firm is currently known as Johnson, Christopher, Javore & Cochran, Inc. In 1993 he was elected to the Texas and San Antonio Bar Foundations. He has also been selected for inclusion in Who’s Who in American Law. He has served on the Greater San Antonio Builders Association Board of Directors since 1993 and is the General Counsel for the Association. He was named Associate of the Year in 1994 and Associate Legend in 1996.

Gary’s law practice consists primarily of representation of clients in construction and commercial transactions and litigation. He has worked with more than 150 residential builders across the state, helping with business formation, writing contracts (including sales agreements [for spec homes], construction contracts [for BOL’s and custom home construction], remodeling contracts, subcontractor/supplier agreements, and limited warranties, drafting deeds, and assisting builders with the resolution of disputes, both as an advocate and as a mediator/arbitrator. He sits on the American Arbitration Association panels for Consumer, Construction, and Commercial Law and also on the panel for Conflict Solutions of Texas. Gary has been selected for inclusion in “The Best Lawyers in America” for mediation and arbitration since 2006 and was selected as the Mediation Lawyer of the Year for San Antonio in 2015 and as the Arbitration Lawyer of the Year for San Antonio for 2017.